“… the tortoise won the race but the story doesnt end here… A great fire erupted in the forest… Few of those that witnessed it survived the great forest-fire that happened shortly after. Here’s why…

It brushed up againtst the field by night with a great wind. The Hare and the Tortoise and a very few of the beasts saw it far off from a tall hill that was at the edge of the trees, and they hurriedly called a meeting to decide which messenger they should send to warn the other beasts in the forest.

The tortoise proudly exclaimed in a commanding voice, ” I am the undisputed winner of the race. I am the fastest creature in the forest. I am rightfully the most important creature. Who is best to send to warn the rest but me?

So they sent the Tortoise…”

Moral: In line with racial harmony day, I thought it apt to share this fable with a twist.

In the early days, we saw how Covid-19 was billed as a disease originating from China. We saw how the West discriminated against us brown skinned people, ostracised us in public places, passing statements about how dirty we were. This was no fault of anyone. They believed in their ill-placed convictions… partly due to an inherent fear for their own lives.

However… when we think of ourselves as superior to others, when we think our lives are more significant than others… when we think we deserve better than our fellow brothers and sisters, at that point, the teabags of racism start to brew slowly and quietly. This tendency festers inside all of us and grows. This effect of our superiority complex is something we must be mindful and watchful of because of its inherent destructive nature. Life aint a race, but rather, it’s a journey to be savoured… 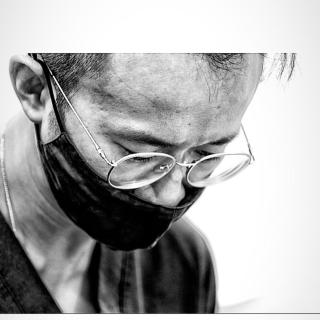